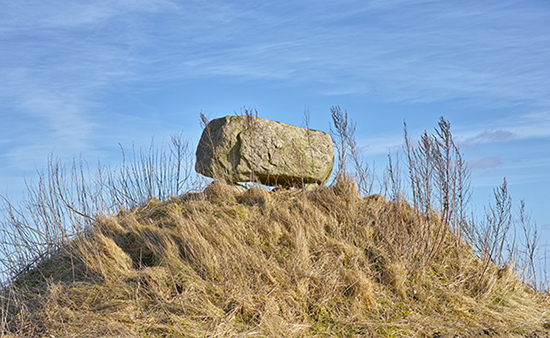 Do not move the ancient boundary
Which your fathers have set.
–Proverbs 22:28

Have you ever played a game as the “new person”?

It is a time in which you are trying to learn the rules, relying on those who have played the game before you for guidance and instruction, all while trusting that those who know the game will not take advantage of your ignorance and vulnerabilities.

Sadly, in real-life there are moments when people who feel like the “new person” — experiencing grief, loss, voicelessness, financial inequity, and innumerable disparities — are taken advantage of by people who prey on their lack of knowledge, lack of resources and lack of advocacy.

This proverb, “Do not move the ancient boundary which your fathers have set,” was an imperative against taking advantage of widows and orphans by seizing their property, especially through illegal means. One who lost a spouse or parents was vulnerable because those who cared for their well-being socially, physically and economically were no longer around. Some would recognize this point of vulnerability, and, in predatory fashion, move the stone boundaries that marked the margins of their properties to increase their claim of land — believing no one would stand up for the vulnerable.

Yet, God is the advocate who stands up for His people. He is concerned about us to the point that He will stand up for us legally. Still going beyond legality, He demonstrates His care for us relationally. Many will state that your treatment is unjust or unfair, yet Christ doesn’t just talk about the plight of the oppressed, He does something about it, coming closer by relating with the marginalized and broken-hearted. Their Redeemer is strong, the Lord of Hosts is His name; He will vigorously plead their case … (Jeremiah 50:34).